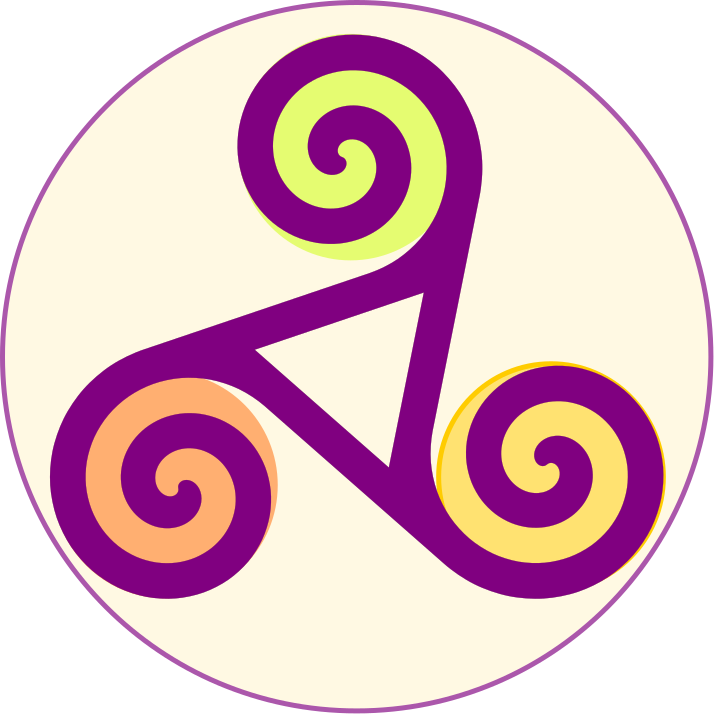 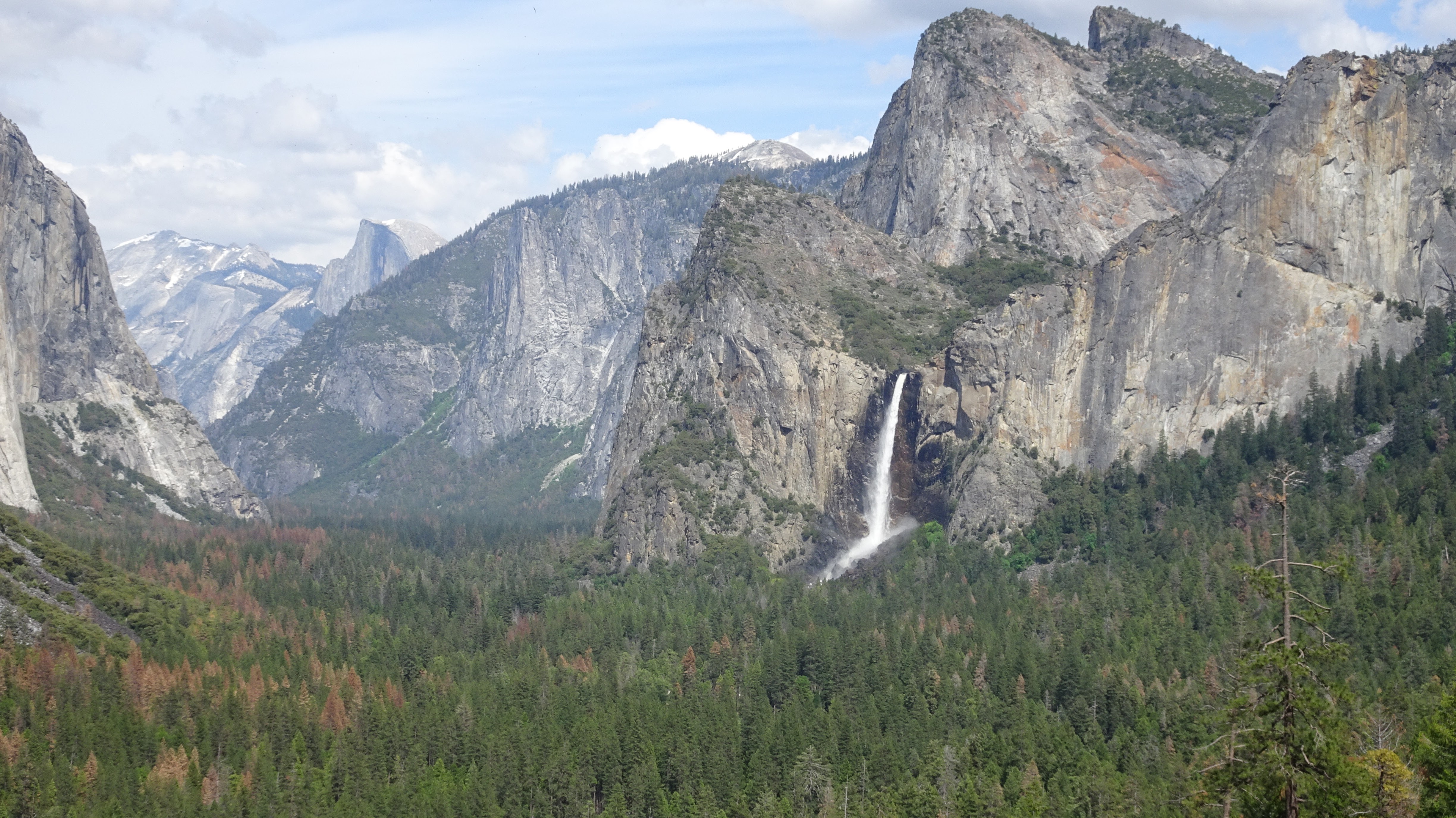 This paper presents an algorithm to solve the infinite horizon constrained linear quadratic regulator (CLQR) problem using operator splitting methods. First, the CLQR problem is reformulated as a (finite-time) model predictive control (MPC) problem without terminal constraints. Second, the MPC problem is decomposed into smaller subproblems of fixed dimension independent of the horizon length. Third, using the fast alternating minimization algorithm to solve the subproblems, the horizon length is estimated online, by adding or removing subproblems based on a periodic check on the state of the last subproblem to determine whether it belongs to a given control invariant set. We show that the estimated horizon length is bounded and that the control sequence computed using the proposed algorithm is an optimal solution of the CLQR problem. Compared to state-of-the-art algorithms proposed to solve the CLQR problem, our design solves at each iteration only unconstrained least-squares problems and simple gradient calculations. Furthermore, our technique allows the horizon length to decrease online (a useful feature if the initial guess on the horizon is too conservative). Numerical results on a planar system show the potential of our algorithm.

Create a website and earn with Altervista - Disclaimer - Report Abuse